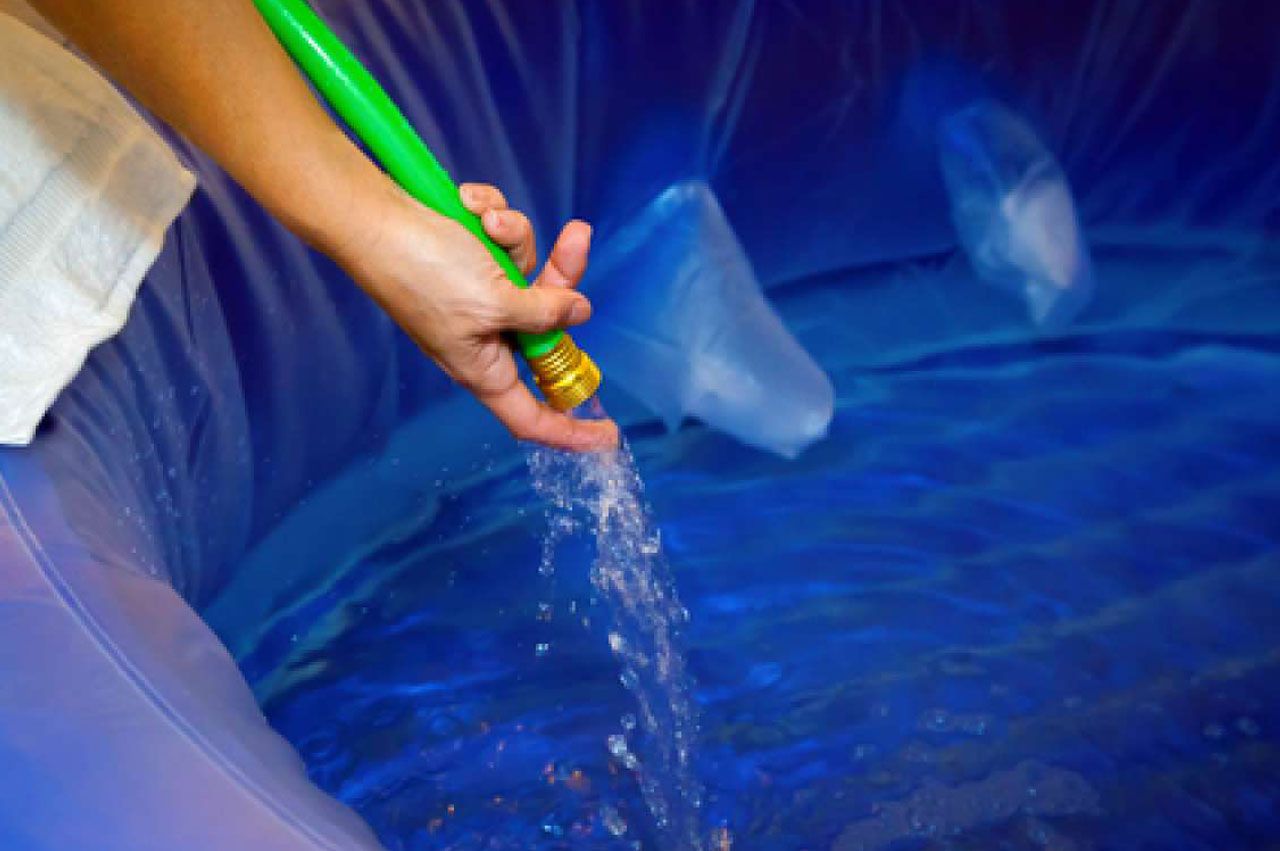 Are women encouraged to have a water birth in maternity facilities near to you?

Many women find using a pool during labour is an effective means of managing pain. However,, water immersion during labour is not well researched. This retrospective, matched comparison study looked at water births and land births at two nurse-midwifery services in the United States and compared outcomes for women and babies.

A total of 397 waterbirths and 2025 land births were included in the analysis. Women in the waterbirth group had higher rates of private insurance compared with Medicaid and were more likely to be white. There were no differences between the two groups in relation to mean age, site, body mass index, or parity. T

here were no differences in outcomes between waterbirth and land birth for the number of babies with low Apgar scores or who needed neonatal intensive care. Women in the waterbirth group were less likely to have a first‐ or second‐degree tear. The rate of postpartum haemorrhage was similar for both groups.