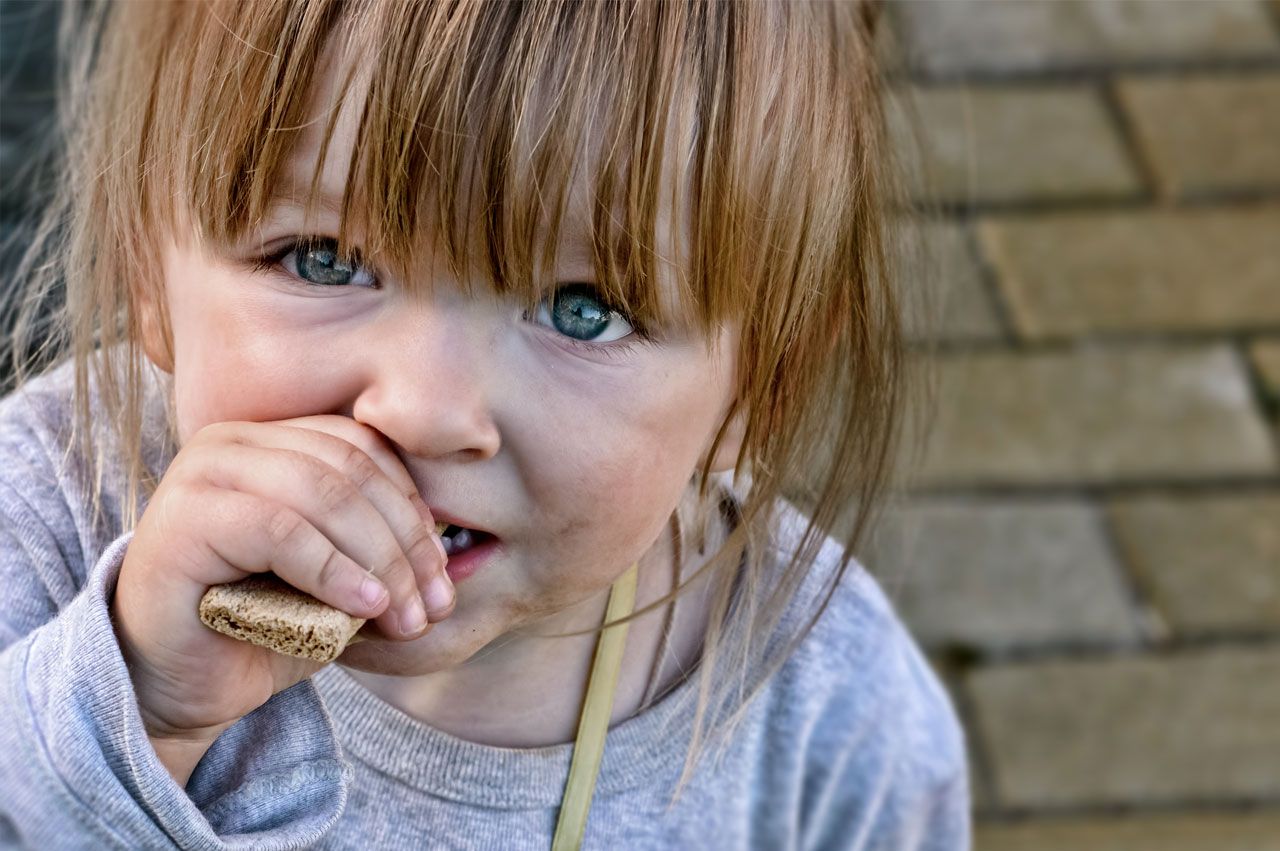 Children who grow up in deprived neighbourhoods are likely to have poorer physical health later in life compared to children from better-off areas.

The researchers discovered that children brought up in economically deprived communities characterised by poverty, poor housing and facilities, and lack of safe social networks had different epigenomes from their peers who were raised in more affluent neighbourhoods.

The proteins of the epigenome can change the activity of genes by attaching to segments of DNA and thereby influencing how and whether genes express themselves. This study involved examining the genomes of 2000 children born in England and Wales between 1994 and 1995, in a wide variety of neighbourhoods. In children who grew up in disadvantaged neighbourhoods, there were differences by the time they were 18 in the regulation of genes  linked with chronic inflammation and the development of lung cancer.

These findings support the theory that gene regulation may be one way that neighbourhood disadvantage causes long-term health inequalities. Further research is now needed to find out whether the epigenetic differences in the young adults in this study are lasting or if they could be modified.

The study certainly suggests that it is important to start taking steps immediately to tackle the conditions in which children are brought up that have a profound and possibly lifelong effect on their health.