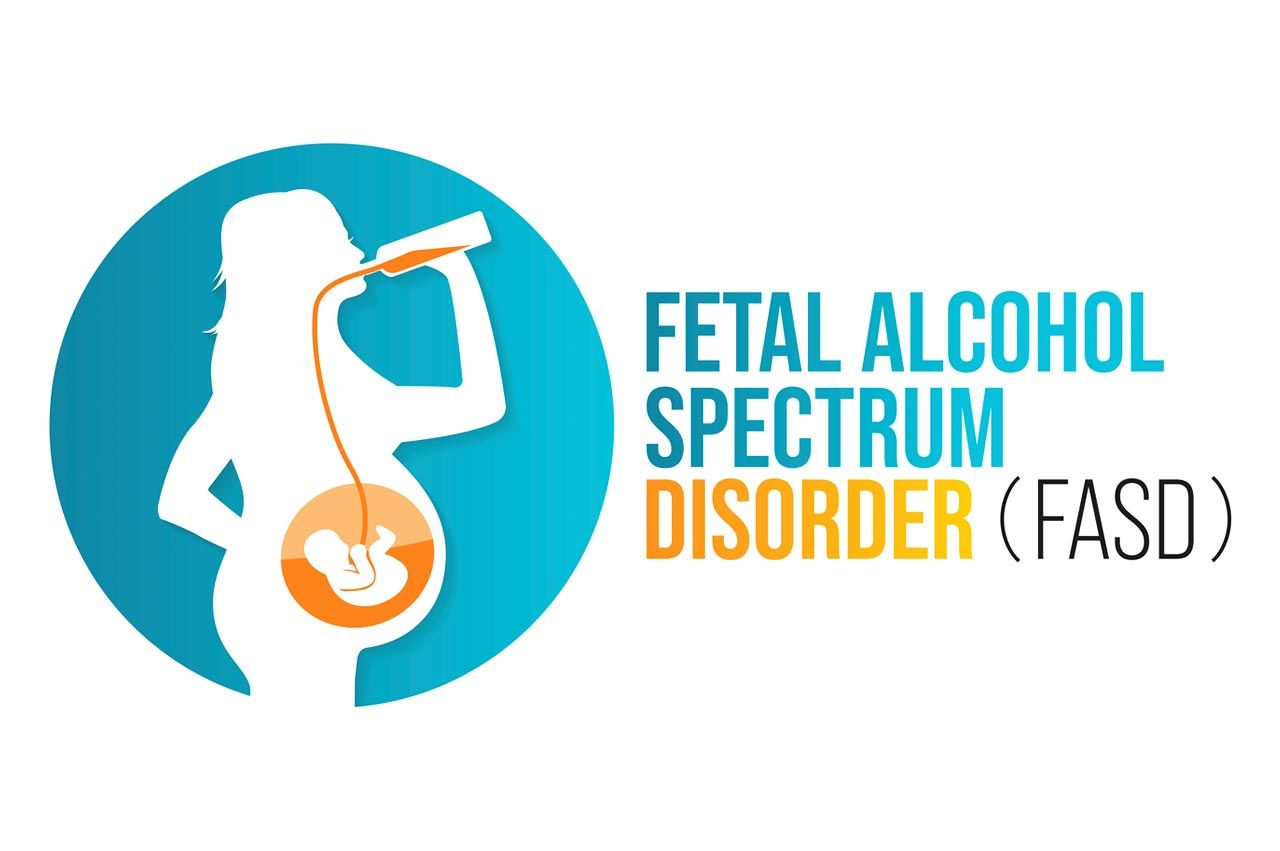 This longitudinal, population-based study from Victoria, Australia, examined the frequency of periconception alcohol use (prior to becoming aware of a pregnancy) among 289 women who were in the third trimester of pregnancy, and explored whether this correlated with the extent to which the women had used alcohol during adolescence and young adulthood.