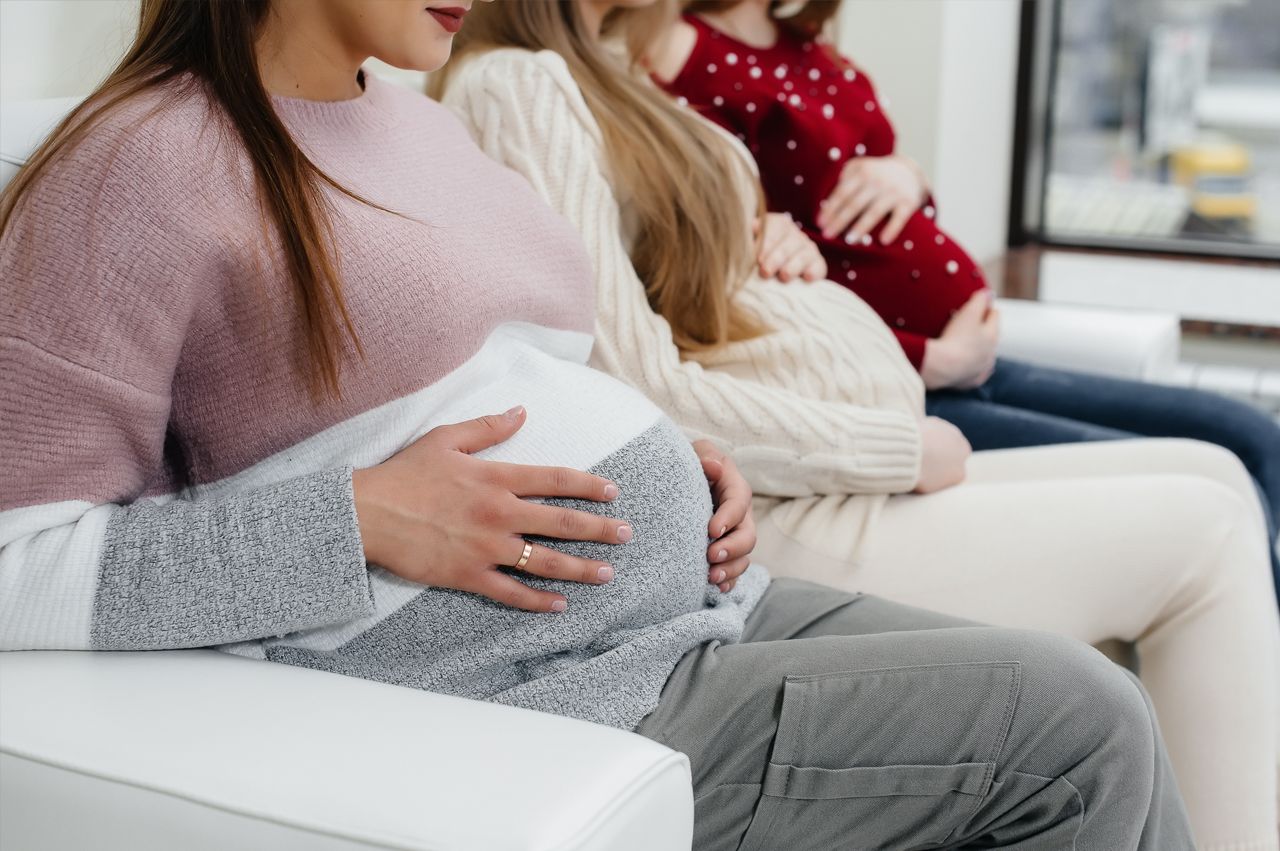 Antenatal education in Scotland during the pandemic

A newly published research report commissioned by Public Health Scotland and the Scottish Government describes how maternity care in Scotland has been experienced during the pandemic.

The survey of 2,588 women found that restricted access to antenatal education and its associated peer support networks had added to women’s sense of isolation during the pandemic. The move to online provision meant the loss of the informal aspects of classes such as being in contact with other pregnant women. Virtual delivery of classes also reduced job satisfaction for more than half of the 445 maternity staff who responded to their own survey, with staff noting that opportunities to build rapport with women and their partners and families had been lost. Online classes tended to be one-sided with information flowing from the midwife to the women, but a lack of questioning and discussion.

Disappointingly, however, the report avoids a direct recommendation in its ‘consideration for policy’ that as most women prefer face-to-face antenatal education, it should be provided as such, instead advising:

“Antenatal education should be delivered in a manner that [] promotes peer-to-peer interaction”.