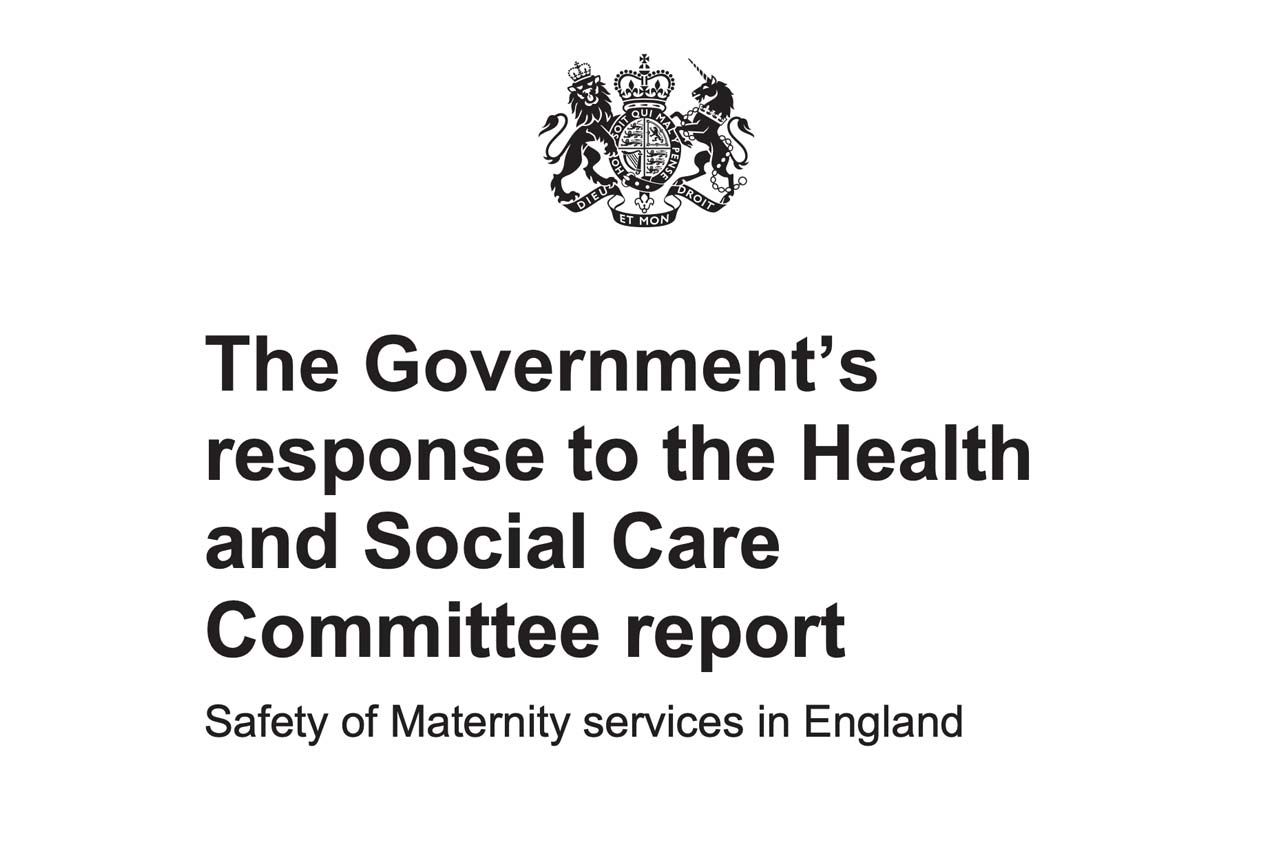 The UK Government has published its response to the Health and Social Care Committee’s enquiry into the safety of maternity services in England.

The report quotes the Office for National Statistics which states that since 2010, there has been a 25% reduction in the stillbirth rate and a 29% reduction in the neonatal mortality rate for babies born over the 24 week gestational age of viability. However, the report accepts that no clear progress has been made towards reducing the 2010 rate of maternal deaths by 50% by 2025, and that more work is needed to address the underlying causes of why mothers die in or shortly after childbirth. The factors contributing to maternal deaths are mainly indirect, such as existing disease, and therefore require a life-time approach to supporting women to be in their best health before starting a pregnancy. One key area to address prior to conception is obesity as more than half of the mothers who die in the UK are overweight or obese.

In relation to the disparity in England in maternal and neonatal outcomes for women from black, Asian and minority ethnic groups, the report reiterates that the root causes of disparities are related to a complex interaction between personal, social and environmental factors and that action needs to be taken across a variety of government departments. The NHS Mandate has set an aim of year on year reductions in the difference in the stillbirth and neonatal mortality rate per 1,000 births between that for black, Asian and minority ethnic women and the national average.