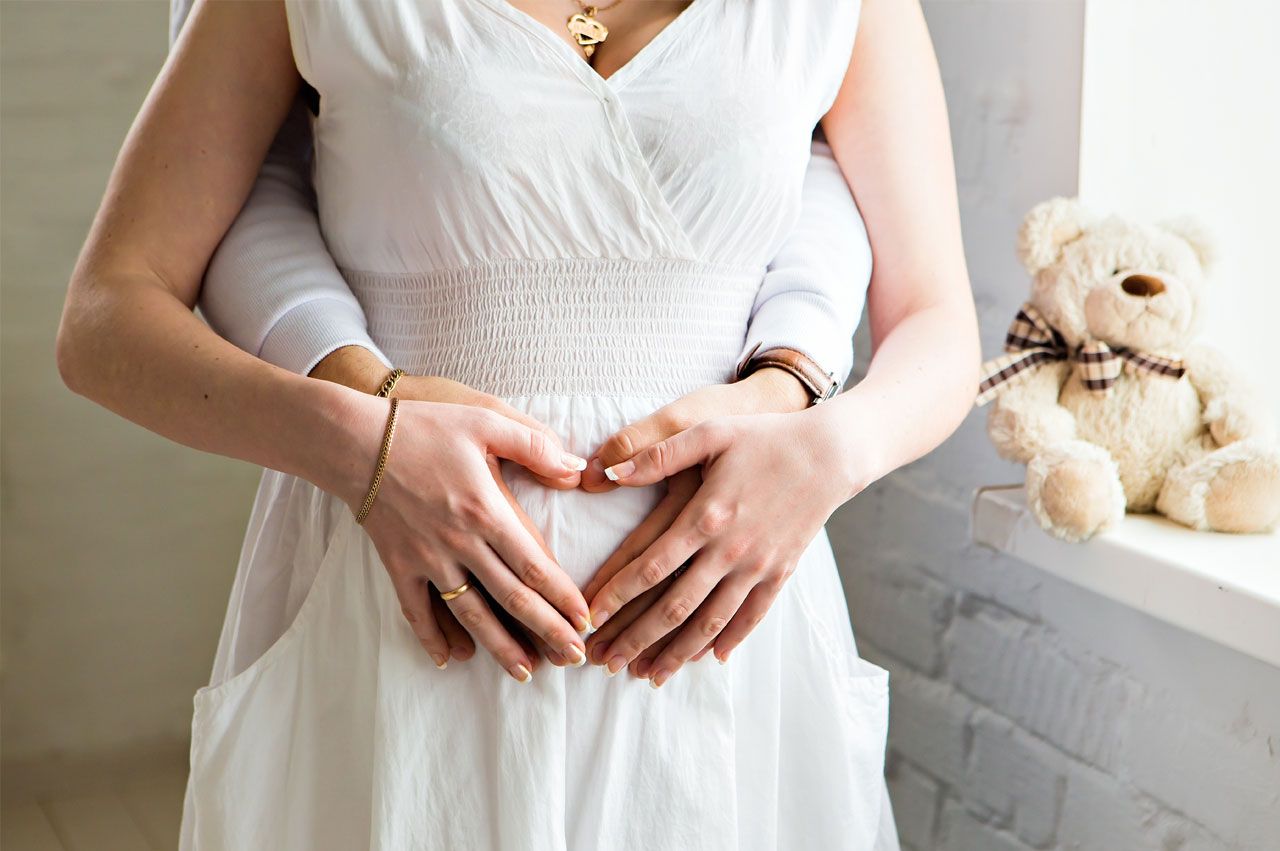 This study explored the impact of a binge-level intake of alcohol [4-6 drinks] in non-human primates early in pregnancy.

Magnetic resonance imaging (MRI) was employed to investigate brain growth of 28 rhesus macaque monkey foetuses at three stages of pregnancy. Half of the macaques consumed the human equivalent of six alcoholic drinks per day while the rest consumed no alcohol. The findings demonstrate that exposure to ethanol early in gestation disturbs the development of brain regions associated with motor control and that this is detectable with fetal MRI.

There are implications here for humans. The evidence from this study demonstrates once more the harmful effects of binge drinking in early pregnancy, before the woman knows she is pregnant. It confirms advice to stop drinking before trying to conceive.