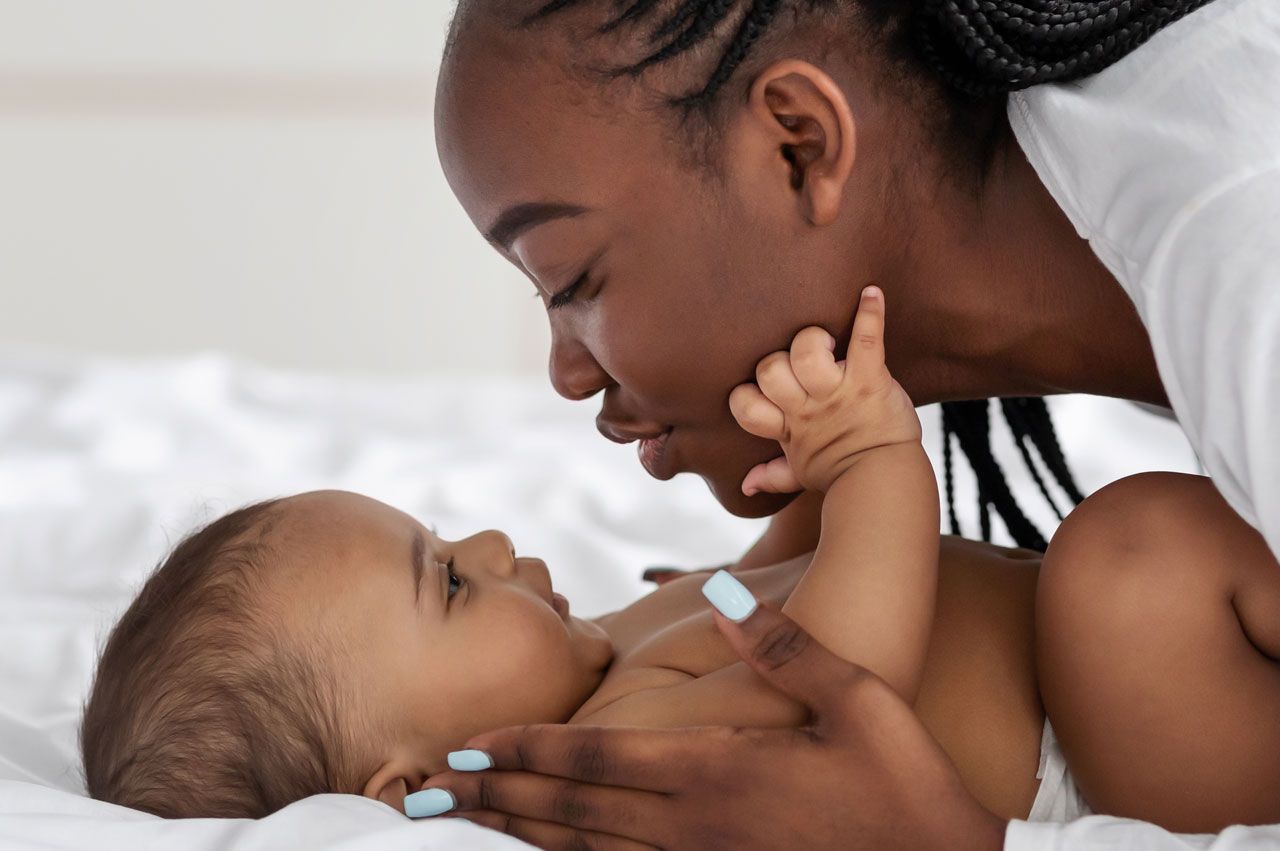 Communicating with babies in infant-directed-speech is considered an essential prerequisite for language development.

A study by researchers at the Max Planck Institute for Human Cognitive and Brain Sciences in Leipzig has shown how maternal mood in the postpartum period affects babies’ development.

The researchers found that if the mothers demonstrated a more negative mood two months after giving birth, their babies showed, on average, less mature processing of speech sounds at six months and had difficulty distinguishing between syllable-pitches.

Mothers suffering from low mood tend to use less pitch variation when directing speech to their infants. This leads to limited perception of different pitches in the children, something that is a prerequisite for further language development.