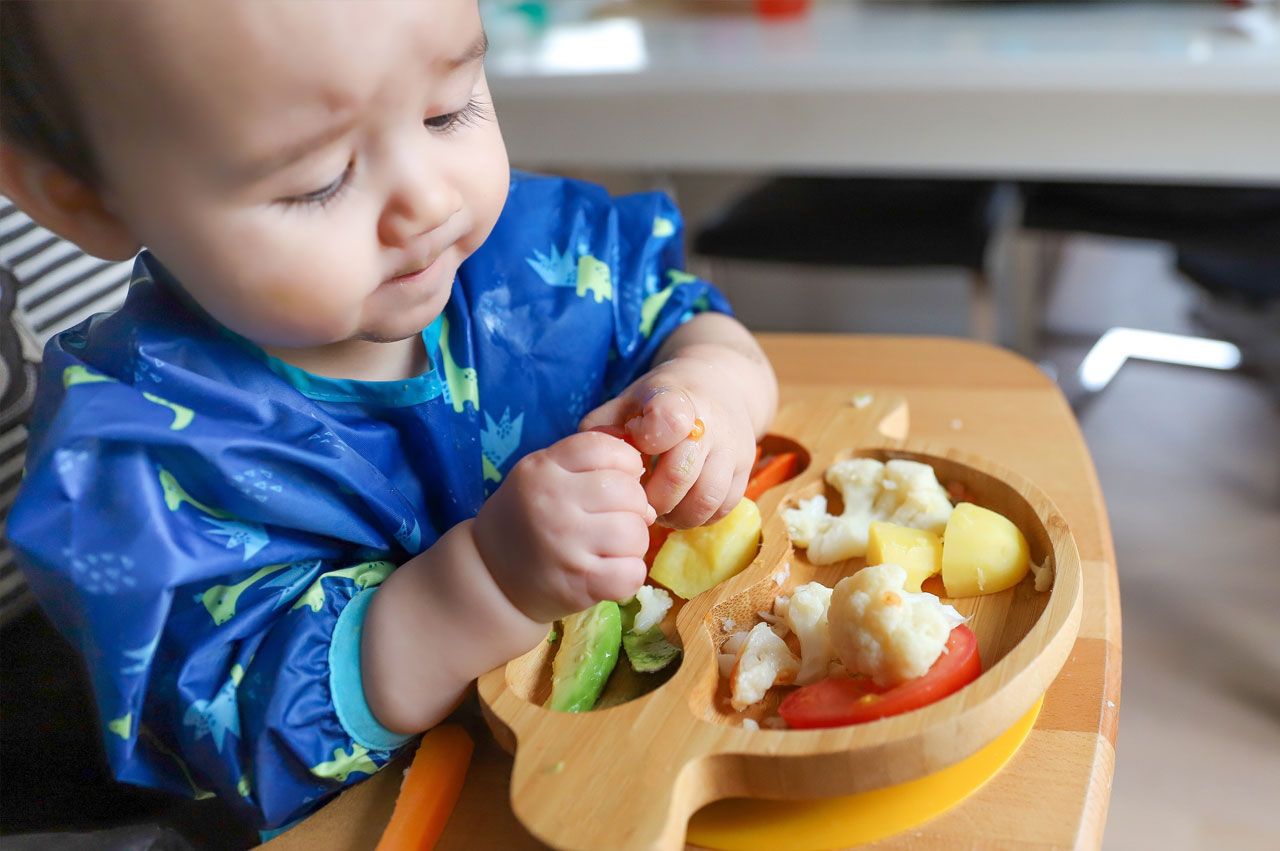 Health impacts of a vegan diet on young children

Researchers at the University of Helsinki have conducted a pilot study on the metabolic effects of a full vegan diet on healthy young children.

The 40 children who participated in the study were following a vegan, vegetarian or omnivore diet. The children on a full vegan diet were found to have significantly lower vitamin D levels compared to children without a special diet, despite having regular vitamin D supplementation and blood samples being collected in late summer. Their vitamin A status was also lowered. Levels for cholesterol and docosahexaenoic acid, a fatty acid with a central role in development of visual function, were low while folate levels were high in vegan children. Overall, the study concluded that a vegan diet has a broad effect on children’s metabolism.

The researchers recommend that larger studies should be urgently carried out on the consequences of a vegan diet for young children because the health effects of strict diets on children cannot be extrapolated from studies on adults.

For more information on Vitamin B12 in vegan pregnant and lactating women and young children, see the IJBPE supplement, October 2020. Articles on alternatives to animal-based milks and weaning onto a vegan diet can be found in Volume 8, Issue 1 of the IJBPE.