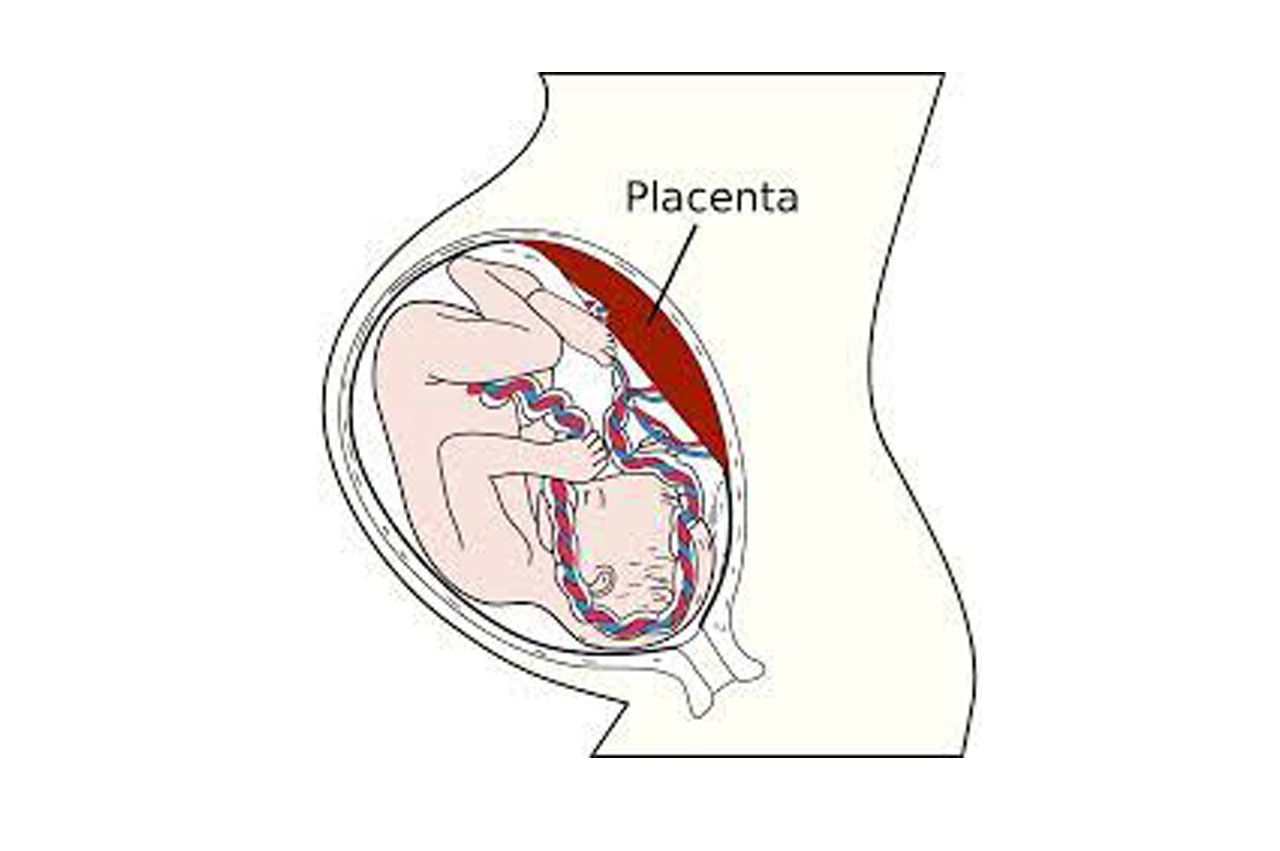 Depression in pregnancy and placental changes

Research from the United States’ Eunice Kennedy Shriver National Institute of Child Health and Human Development has shown that episodes of maternal stress or depression during pregnancy are associated with chemical modifications to placental genes.

The study involved 301 women who responded to questionnaires on their levels of stress and depression on six occasions throughout their pregnancies. Following birth, samples of the women’s placentas were examined for epigenetic changes. The researchers then explored whether there were links between these changes and the women’s depression and stress during pregnancy. They found that a history of stress was associated with methylation changes in two placental DNA sites and a history of depression was associated with changes in 16 placental DNA sites. Some of the epigenetic changes in the placenta were located close to genes which are known to have important roles in brain development and the occurrence of psychiatric disorders. It is therefore possible that maternal depression may have implications for the long-term mental health of the child.

These findings are in line with previous studies which have found associations between maternal depression in pregnancy and a higher risk for depression in children.