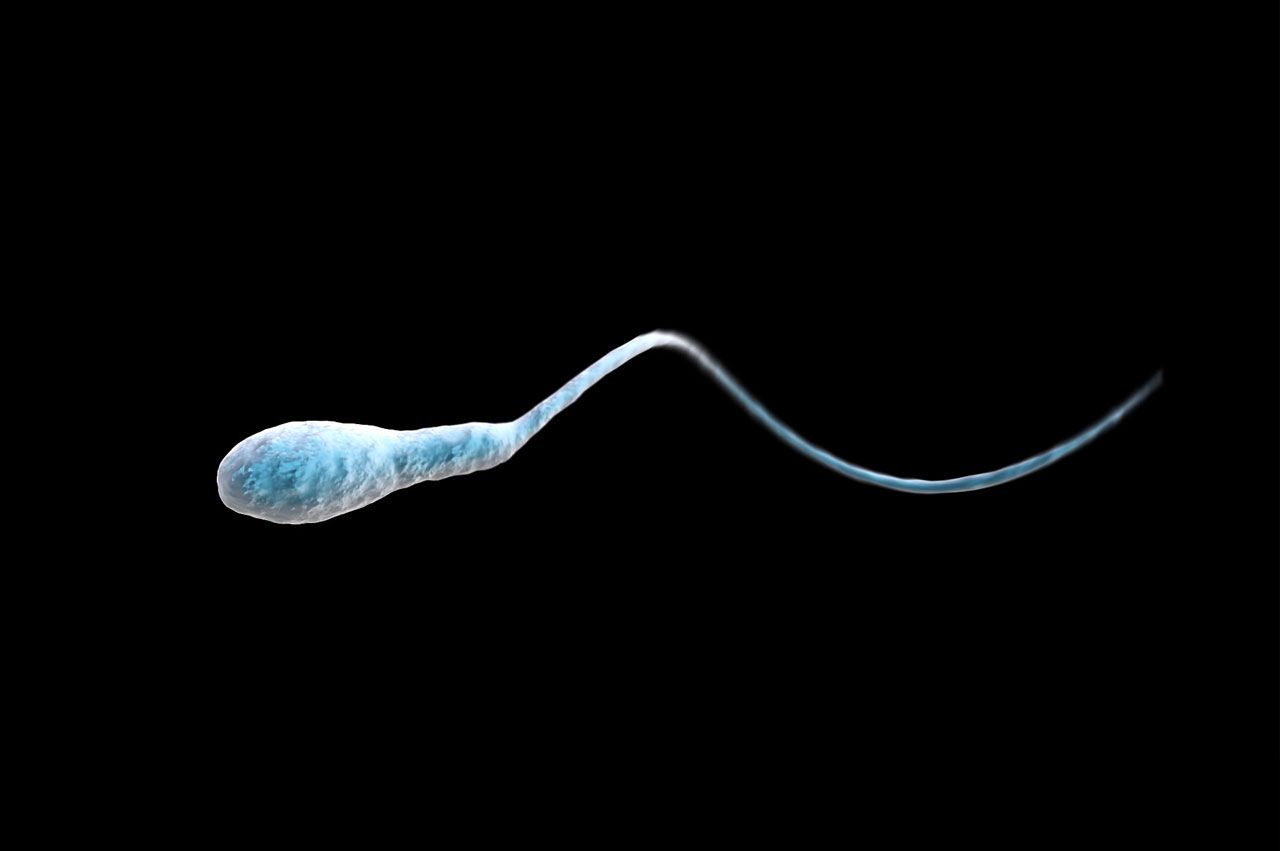 How can preconception advice be provided for men?

This study involved a cross-sectional survey of 573 men attending antenatal care with their partners at three London Maternity Units. The men’s mean age was 34 years; 86% were in employment or full time education, and 66% had a degree. Half were overweight or obese, 16% were still smoking and 79% had consumed alcohol in the three months before conception.

In this sample of relatively educated men, nearly half had made at least one positive health behaviour change before pregnancy, but a third were on medication that could impair male reproductive health. These findings suggest there is a need for greater paternal preconception health awareness and care.

The authors conclude that innovative ways to promote positive messages about fatherhood, including medication review as part of preconception care, should be evaluated for impact on improving paternal reproductive health and pregnancy and neonatal outcomes.