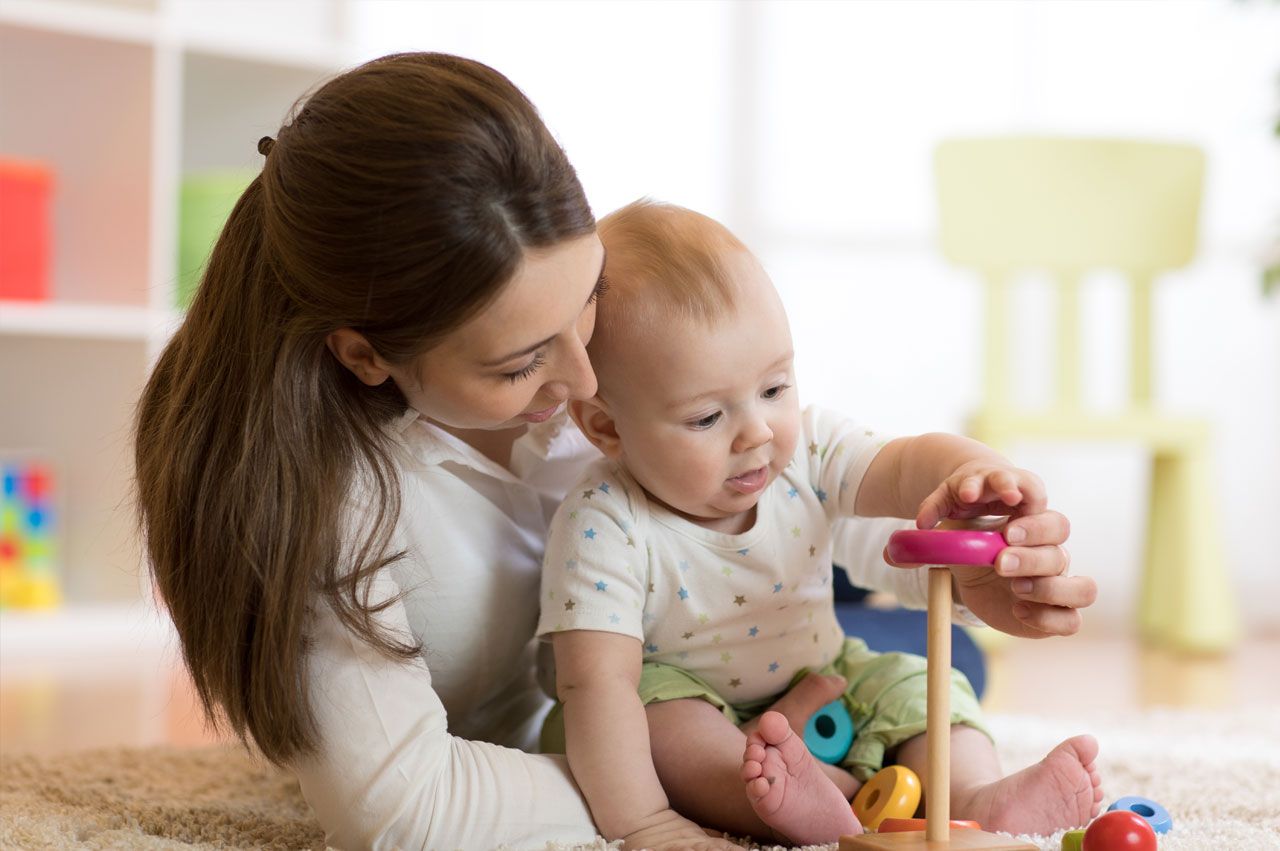 Babies know when you imitate them

Early interactions with infants are a crucial part of infant development, how a parent responds to cues helps build a child’s internal working model and sense of self, but a in new study scientists from Lund University in Sweden have shown that imitation is a great way to catch a baby's interest, drive social cognition and increase bonding.

Researchers met 6 month old babies in their homes, and played with them in four different ways. The researcher either: imitated everything the babies did as a mirror, or as a reverse mirror, imitated only the bodily actions of the babies while keeping an immobile face, or responded with a different action when the babies acted. The latter is called contingent responding and is how most parents would respond to their baby – when the baby does or needs something, you react accordingly.

The babies looked and smiled longer at an adult who imitated them, as opposed to when the adult responded in other ways. Babies also approached them more, and engaged in imitating games. “Imitating young infants seems to be an effective way to catch their interest and bond with them. The mothers were quite surprised to see their infants joyfully engaging in imitation games with a stranger, but also impressed by the infants’ behaviours”, says Gabriela-Alina Sauciuc, researcher at Lund University and main author of the study.