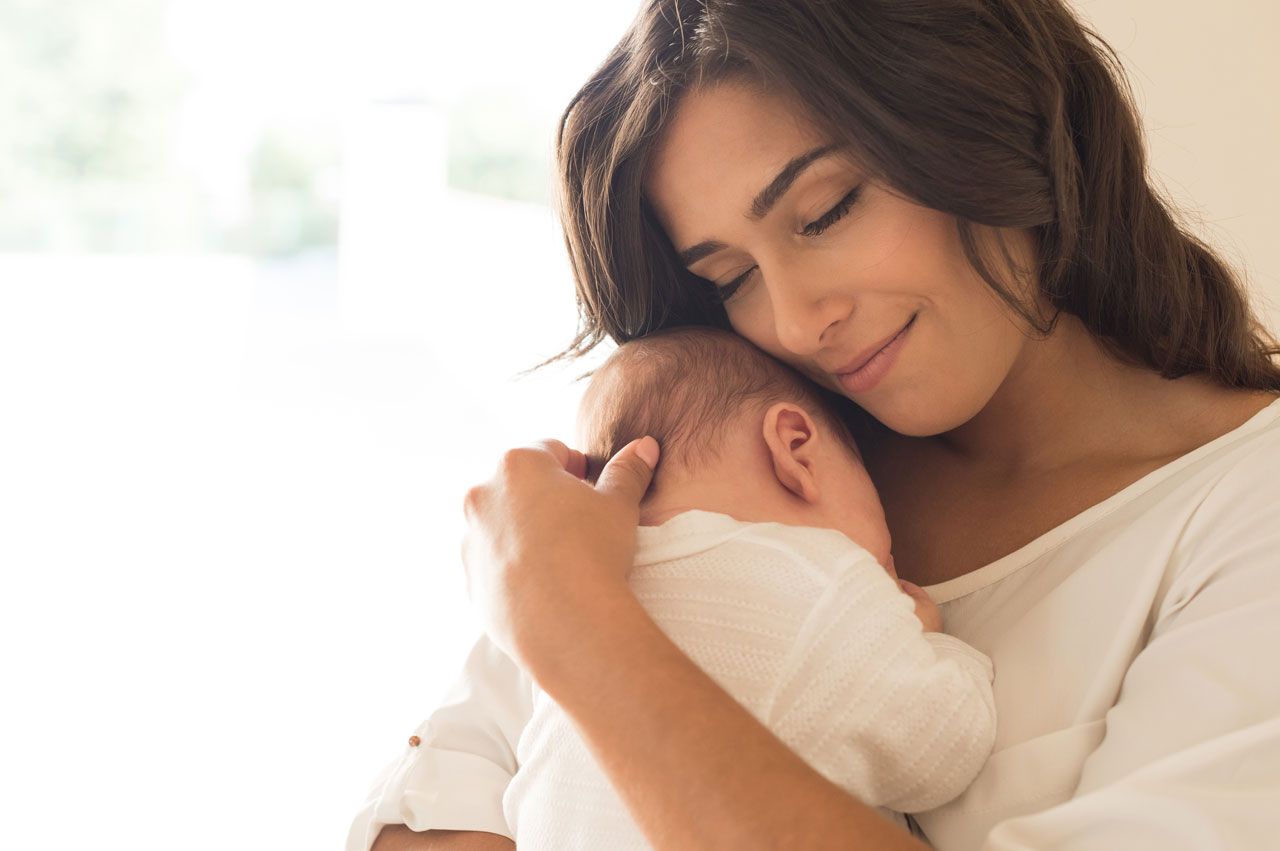 Language development from the womb to 6 months

A study from Wurzburg University in Germany has shown how the complexity of babies’ vocalisations increases rapidly during the first months of life.

Every language has its own music or prosody and newborn babies are able to distinguish between the distinctive musical elements of different languages before they can distinguish consonants or vowels.

The study involved 277 babies from 0 to 6 months and thousands of vocalisations were analysed. The researchers found that increasingly complex vocalisations are the forerunner of language development. They identified two kinds of vocalisation: cry communications when the baby seeks a response to discomfort such as hunger, and non-cry communications when the baby is interacting with caregivers. Both types of vocalisation became more complex during the first 180 days of life laying the foundations for the range of intonation patterns in developed speech.  The brains of newborn babies grow very quickly and the neurophysiological mechanisms underlying melody production mature early. It is possible that infants have been prepared by the intrauterine environment in pregnancy to be ready to start developing melodies immediately after birth.

This study suggests that it may be possible in the future to identify disorders in language development at a very early stage.