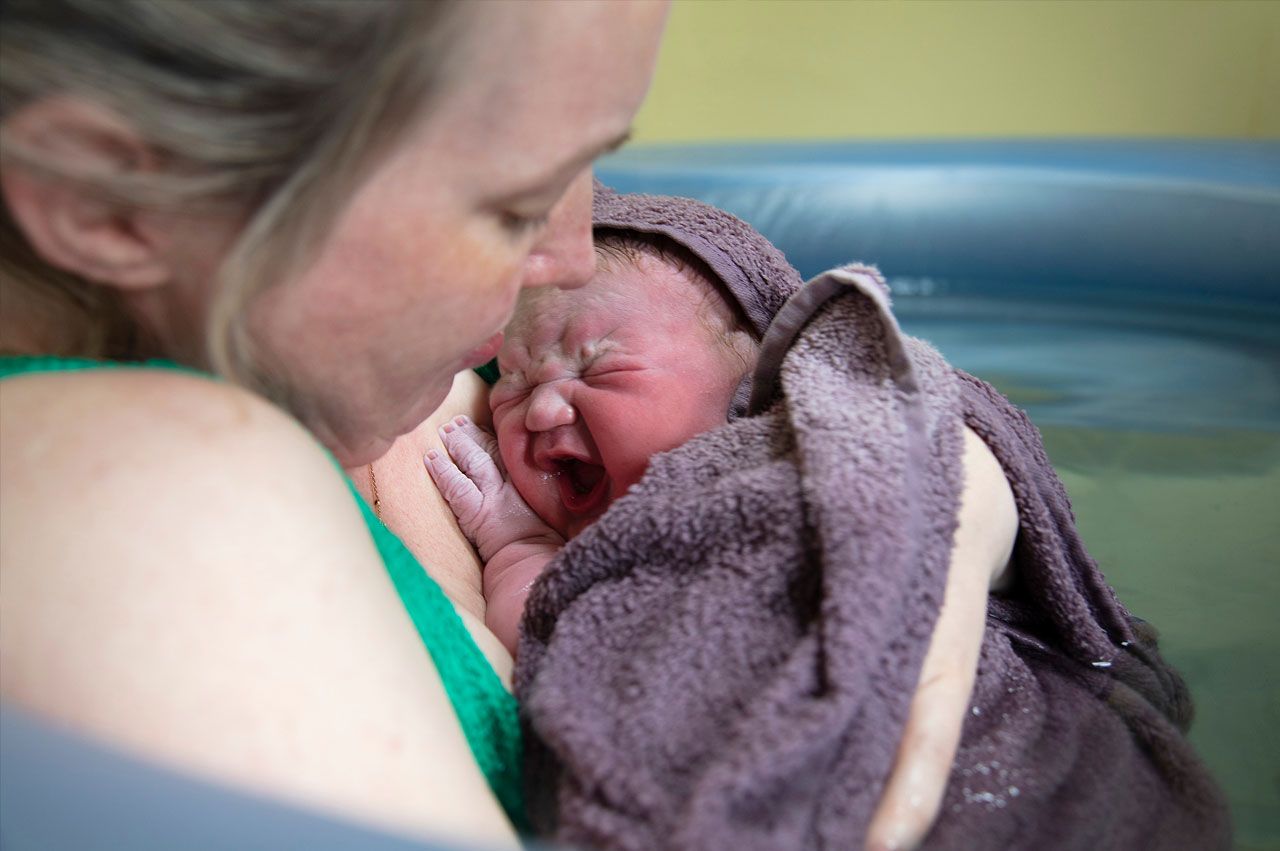 Home birth in the USA

Home birth is controversial in the United States. A recent study conducted by midwives, obstetricians and epidemiologists from the University of British Columbia and Bastyr University in Washington found that  a planned home birth with a licensed midwife is as safe as giving birth at a licensed birth centre.

The study analysed outcomes of more than 10,000 community births in Washington state between 2015 and 2020.

The lead researcher said that the study findings show that when a state has systems to support the integration of community midwives into the healthcare system as in Washington, birth centres and home are both safe settings for birth.

While the American College of Obstetricians and Gynecologists (ACOG) states that birth is safest in hospital or an accredited birth centre because studies show higher rates of neonatal death among home births across the entire U.S., this claim does not take into account that states vary widely in their licensing requirements, regulatory status and access to medications for midwives. These variations might contribute to differences in outcomes at the state level that are reflected in nationwide numbers.

Washington has done much to integrate midwifery into the healthcare system and 3.5 per cent of all births (approximately 3,000 per year) occur with midwives either at home or at a state-licensed birth centre. The state has a low rate of 0.57 perinatal deaths per 1,000 births, which is comparable to other countries where home birth is well-integrated into the health system.