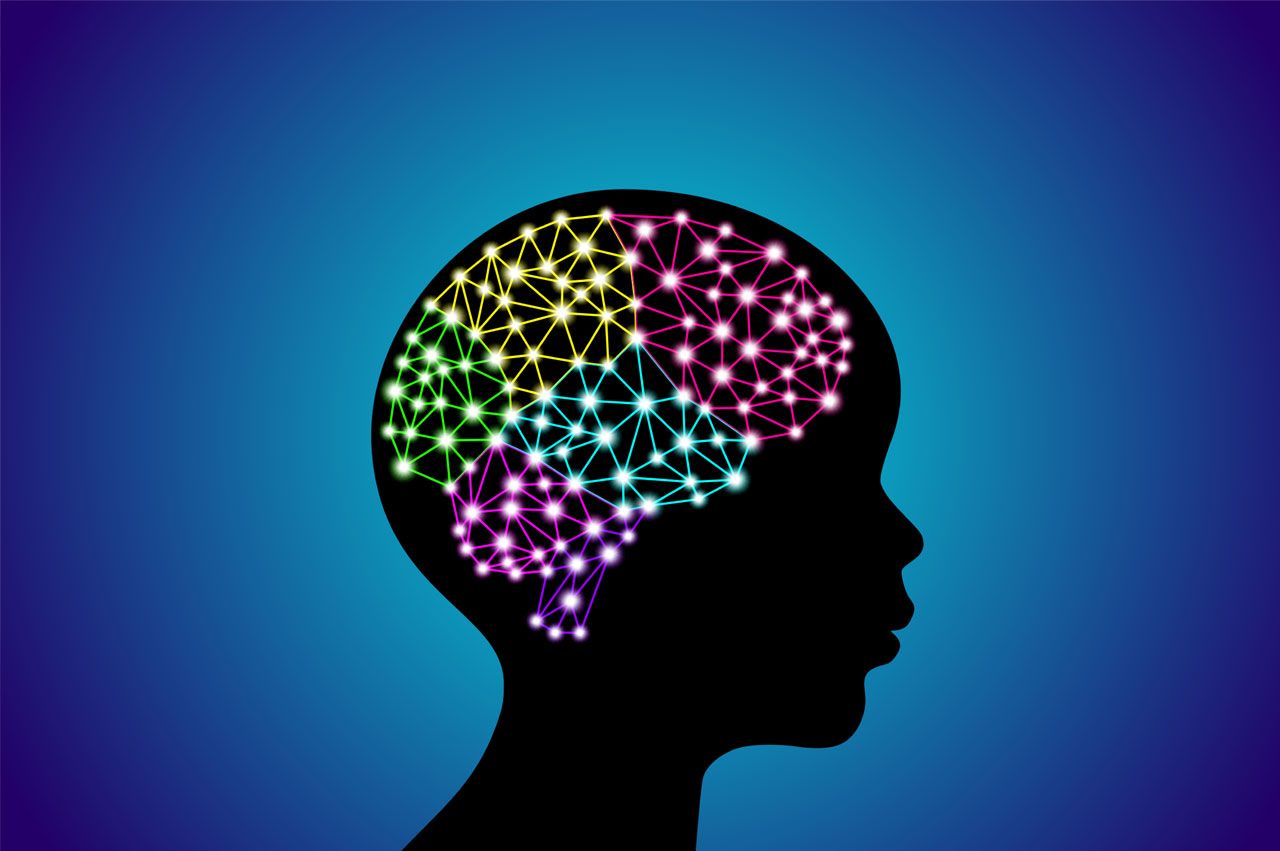 The US maintains its position as the only industrialized nation that doesn’t guarantee this aid to its citizens. Nearly 80 percent of US workers do not receive paid leave through their employer, leaving them, when having children, to choose between earning a paycheck or bonding with their newborns.

According to developmental psychologists such as NYU Steinhardt Assistant Professor Natalie Brito, the lack of paid leave has profound consequences for both new mothers and their babies. To explore this impact, Brito studied a diverse sample of NYC families to examine links between paid leave and electrical activity in infant brains at the age of three months. She and her co-authors found that infants with increased activity of higher-frequency brain waves were 7.39 times more likely to have mothers with paid leave. Their findings, “Paid Maternal Leave is Associated with Infant Brain Function at 3-Months of Age,” are published in Child Development.

Brito “One of the key features of the brain is its plasticity, or ability to adapt to environmental experiences, and the brain is highly plastic during infancy. The first few months of life are so important for brain development because neural connections in the infant brain are emerging in the context of warm, predictable, and responsive social interactions between the parent and infant. This brain plasticity makes it easier for infants to learn about the world around them, but this plasticity also makes the brain much more susceptible to negative experiences like parental stress.”

The first couple months after childbirth are also a stressful time for parents, and mothers, in particular, often find themselves facing post-birth complications, lactation difficulties, and sleep deprivation. Although daily stressors are common for parents, high levels of chronic stress can disrupt a parent’s ability to respond to their infant’s cues in a sensitive and timely manner. So parents have an enormous impact on the socioemotional and cognitive development of their infants, but need both time and resources to support this development.

Currently, only 23 percent of all employed workers in the US have access to paid parental leave through their employers. Nine states and the District of Columbia currently offer some form of paid leave, via state-run programs or temporary disability insurance, that allows parents to have partially-paid time off work to care for a new child. But in reality, these policies are very inconsistent in how much paid time parents are able to receive and the amount of wage replacement during leave.

Our lab’s newest study suggests that compared to mothers with unpaid leave after childbirth, mothers with paid leave had less physiological stress, were more sensitive and responsive with their infants, and their infants demonstrated a brain activity profile that may reflect a more mature pattern of brain function.

Mothers need to be able to physically and mentally recover or persevere through the many postpartum challenges during this time. As many challenges start prenatally, having flexibility built into paid leave programs to begin during pregnancy would be an even greater benefit for mothers.

And although most of the research has examined benefits of paid maternal leave, paid leave policies need to be directed towards caregivers in general, not just mothers. Paternity leave has also been shown to positively impact relationships within families, and that increased time between fathers and infants may help attune fathers to the needs of their infants and partners.