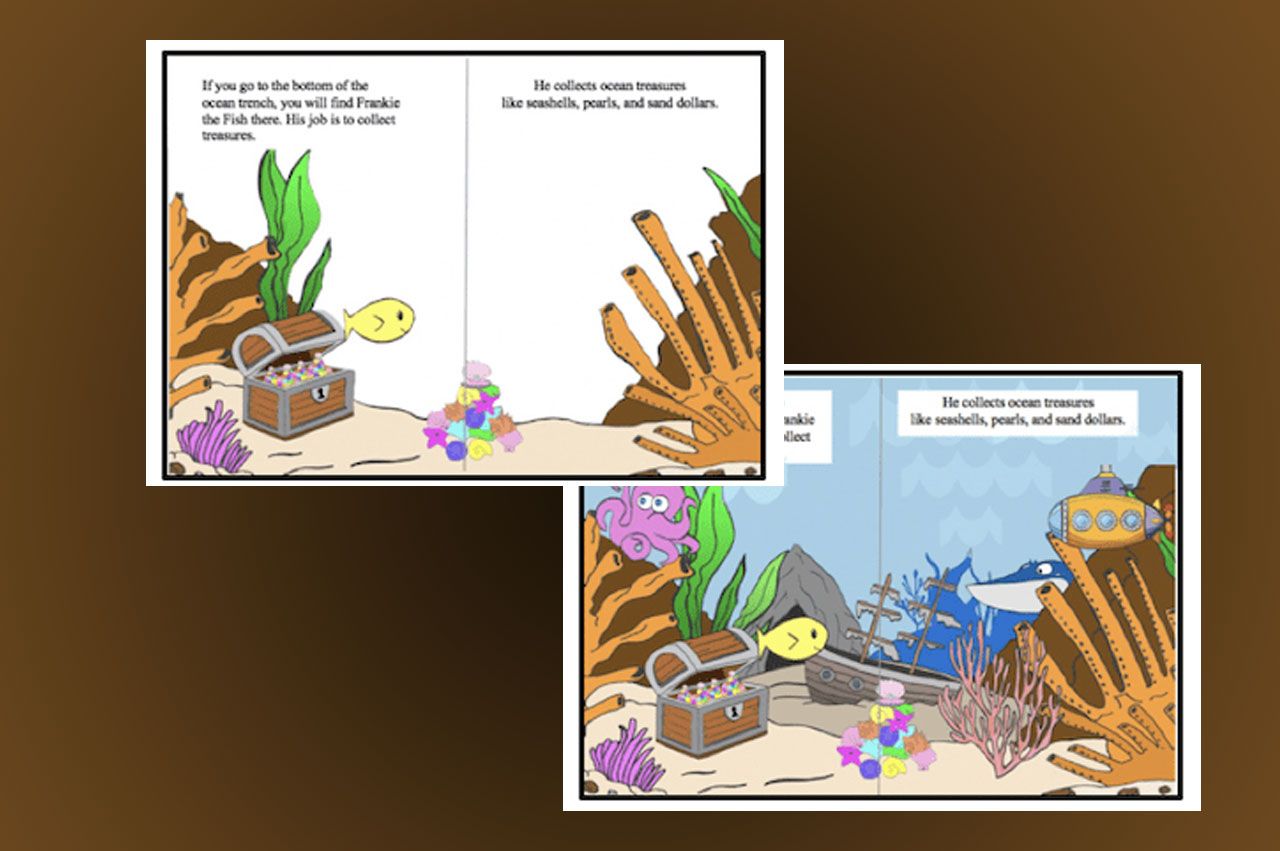 A study from Germany with 96 nine-month-old babies has thrown light on why babies can sometimes remember what they’ve learned and sometimes can’t.

Recall appears to depend on whether the baby is in the same mood as she was when she was learning. An experiment was carried out in which the babies were engaged either in a calm activity such as reading a book, or a lively activity such as hopping around. They subsequently watched a researcher using a hand puppet. Fifteen minutes later, some of the babies were put into the same mood (calm or active) as when they were learning about the puppet and some were put into the opposite mood.

The babies who were in a different mood from when they watched the puppet couldn’t imitate the actions the researcher had performed with it; the babies who were in the same mood were far more likely to be able to do so. The researchers concluded that ‘fluctuations in internal state at this age can prevent access to memory content’. They also speculate that this may be an explanation for why adults can’t remember experiences from early childhood.

This study can help parents understand why the ability to recall previous learning, such as in relation to required behaviours, fluctuates. Things children learn when they’re calm may be inaccessible to them when they’re upset. Researchers now need to investigate how the relationship between mood and memory changes as children grow.